The Ten Thousand Fight Kit is unlike any other when held up to competing martial arts shorts and rash guards and we're proud to say it's unlike any other pieces of Ten Thousand gear, too. With the Fight Kit, we've moved into previously uncharted territory, entering the often overlooked world of combat sports. When designing the gear, we worked hard to infuse it with as much skill, craft, and mastery as the athletes who would be wearing it.

We put the Fight Kit through our meticulous wear testing process during product development, but we knew to truly measure our success we had to get real feedback from the world outside our controlled testing.

We trusted out Decem Milia community with this task as these men knew Ten Thousand gear almost as well as we do. They also know our high standards and we trusted they would hold us accountable. These men tested the Fight Kit across a magnitude of fighting modalities as well as standard conditioning and strength training, to make sure that we made good on our promise to deliver a high-quality, modern set of gear ready for any fight.

We obsessed over the functionality of every inch of the Fight Kit knowing that the small things are what make the biggest difference when it comes to specialized training gear, At Ten Thousand, we don't sacrifice functionality for anything and these customers took note of these little elements that actually make a huge impact.

“I loved the rubber grip lining on both the rash guard and the short lining to prevent it from riding up on you. I found that extremely helpful in No-Gi BJJ.”

In something as fast-paced as No-Gi where breaking grips is easier to do than Gi, combined with the leverage, force, and technique required for Jiu Jitsu, we knew the grips were going to be key. The gear had to be form-fitting without sacrificing comfort and the grips served that dual functionality. Not only did the grips have to be present, they also had to work in practice.

“I am a big fan of the quality and durability. The liner on the shorts held up especially well during long training sessions and didn't bunch up during intense grappling or Jiu Jitsu rolls.” 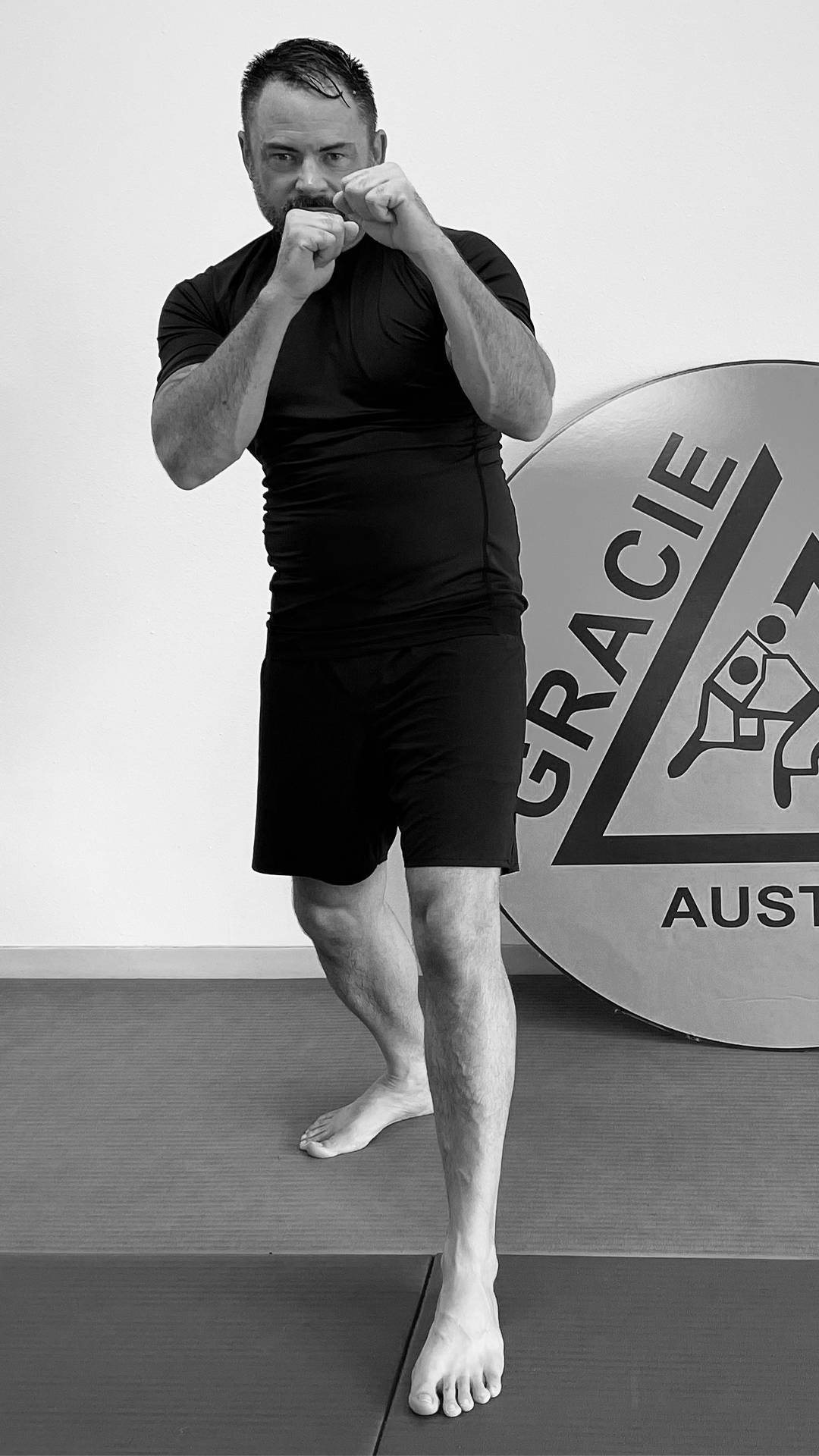 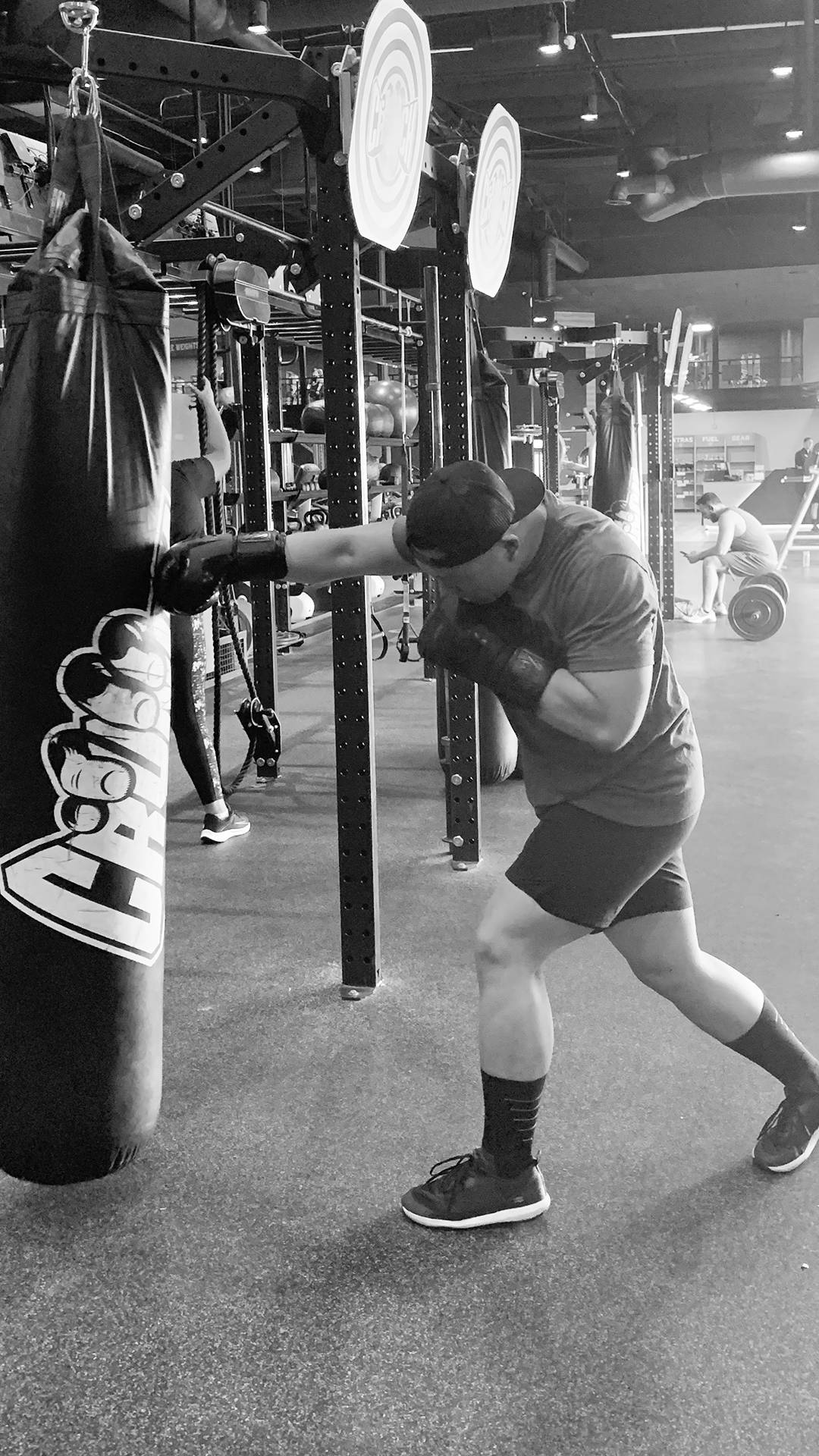 While the Fight Kit called for specific considerations with regard to fighting modalities, we wanted to make sure it was in line with the rest of the gear that this community knows and loves. Our athletes set a high bar for their own performance and we do too. It was important to us that this Fight Kit keep the same breathability, mobility, and anti-odor that are consistent across all of our gear.

As one of our field test community members pointed out, the proximity that athletes maintain in fighting makes these features even more important. Yes, our sweat-wicking and anti-odor technology is infused into everything we make for the comfort of the athlete, but its importance in fighting is heightened.

During training on the mat or competition in the ring, distraction prohibits you from performing to the best of your ability. We designed this distraction-free modern fight gear to have a role in our athletes' very best on any given day. Here's when we know that we were right to bring the Fight Kit into our lineup. It was up to par with the rest of our gear.

Built in collaboration with Brazilian Jiu-Jitsu champions and members of the sport’s founding family, the Fight Short redefines modern gear for no-gi BJJ and meets the demands of other combat sports. With a relentless focus on durability, range of motion, and support, we designed the Fight Short to meet the distinct needs of our wear-testing team members whose expertise range across martial art forms and fighting styles. 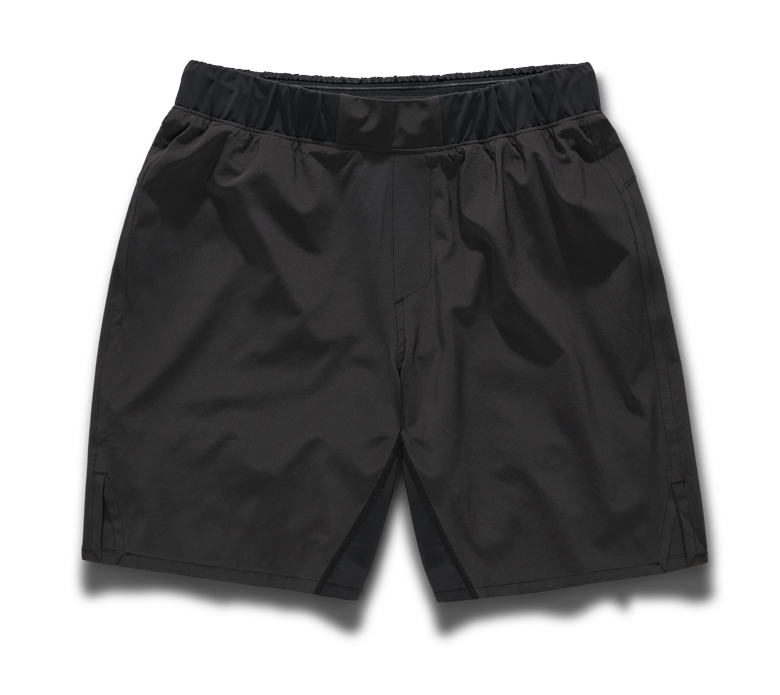 Last month, 1,000 customers put our latest Field Test prototype to the test and through the wringer. We designed our Seamless Shirt in a way that we believed solves for the pain points of our competitors' offerings. But while we may think that, there's only one opinion that truly matters: yours.

This workout requires the ultimate trifecta - speed, strength, and endurance. Luckily, the Tactical Short lends itself to all three.