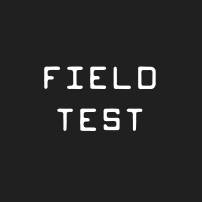 After an early morning wake-up, they headed for the airport to rendezvous with their pilot who took them above the waves, approximately two miles from shore. Standing on the landing skids of the chopper, Mike and Benjie signaled to each other and made the plunge with dry bags of Ten Thousand gear. When Mike hit the water, he realized his dry bag wasn’t properly ballasted, and it ended up acting like a sail—forcing him to swim twice as hard to keep up with Benjie. By the time they reached the beach, he was completely destroyed, and still only a quarter of the way to their objective. He knew he would have to stay mentally tough to complete the mission.

Mike and Benjie hit the shore and began running 2 ½ miles uphill. After reaching a cliff’s edge, they jumped—swimming another half mile to the next shoreline. Halfway through the swim, Mike was hit with an excruciating leg cramp and he felt a wave of panic. “When you’re in a pool, if your legs cramp up you can just swim to the side and take a break,” Mike told us later, “but when you’re in the ocean, there’s no way to escape.” 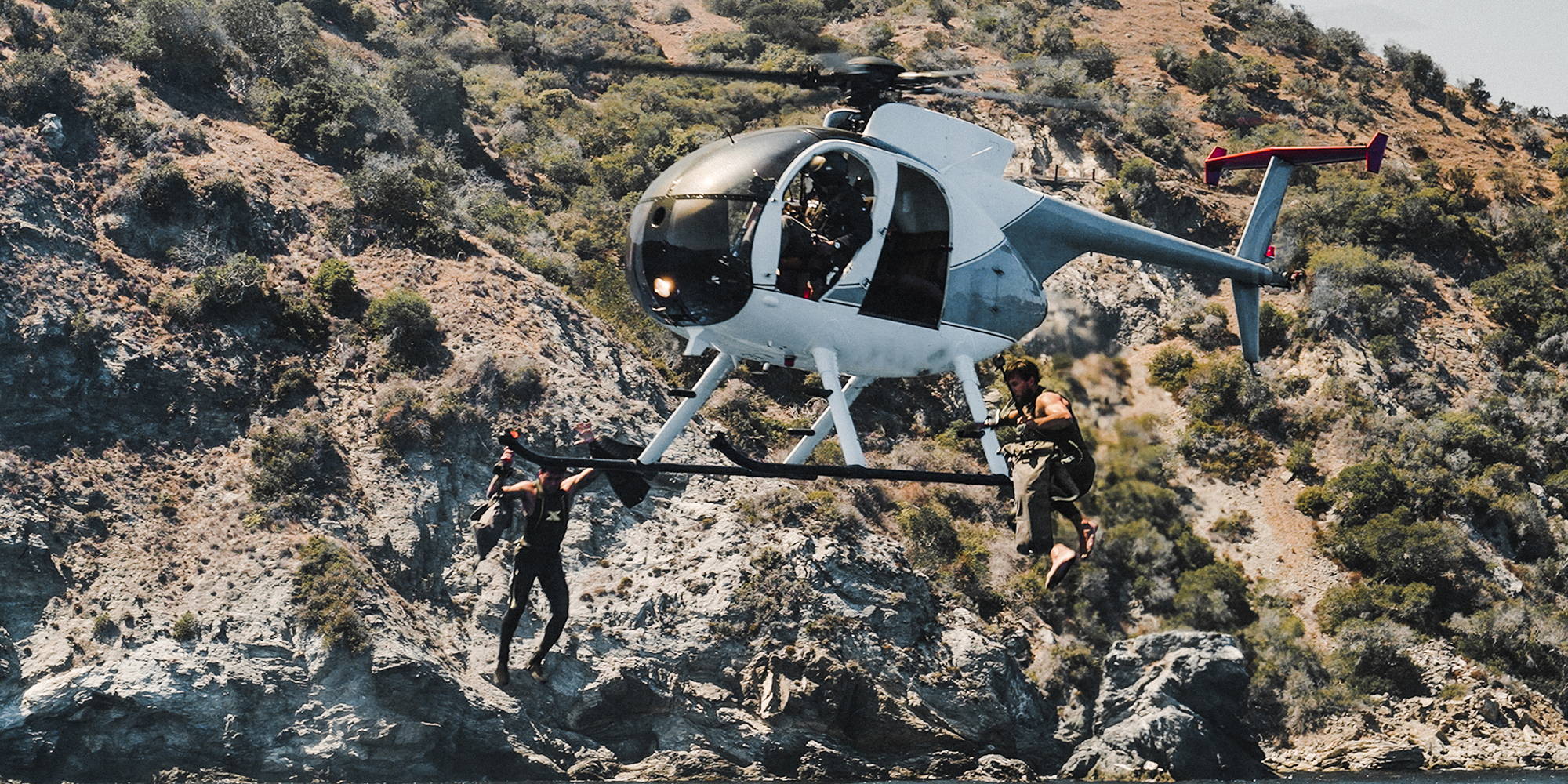 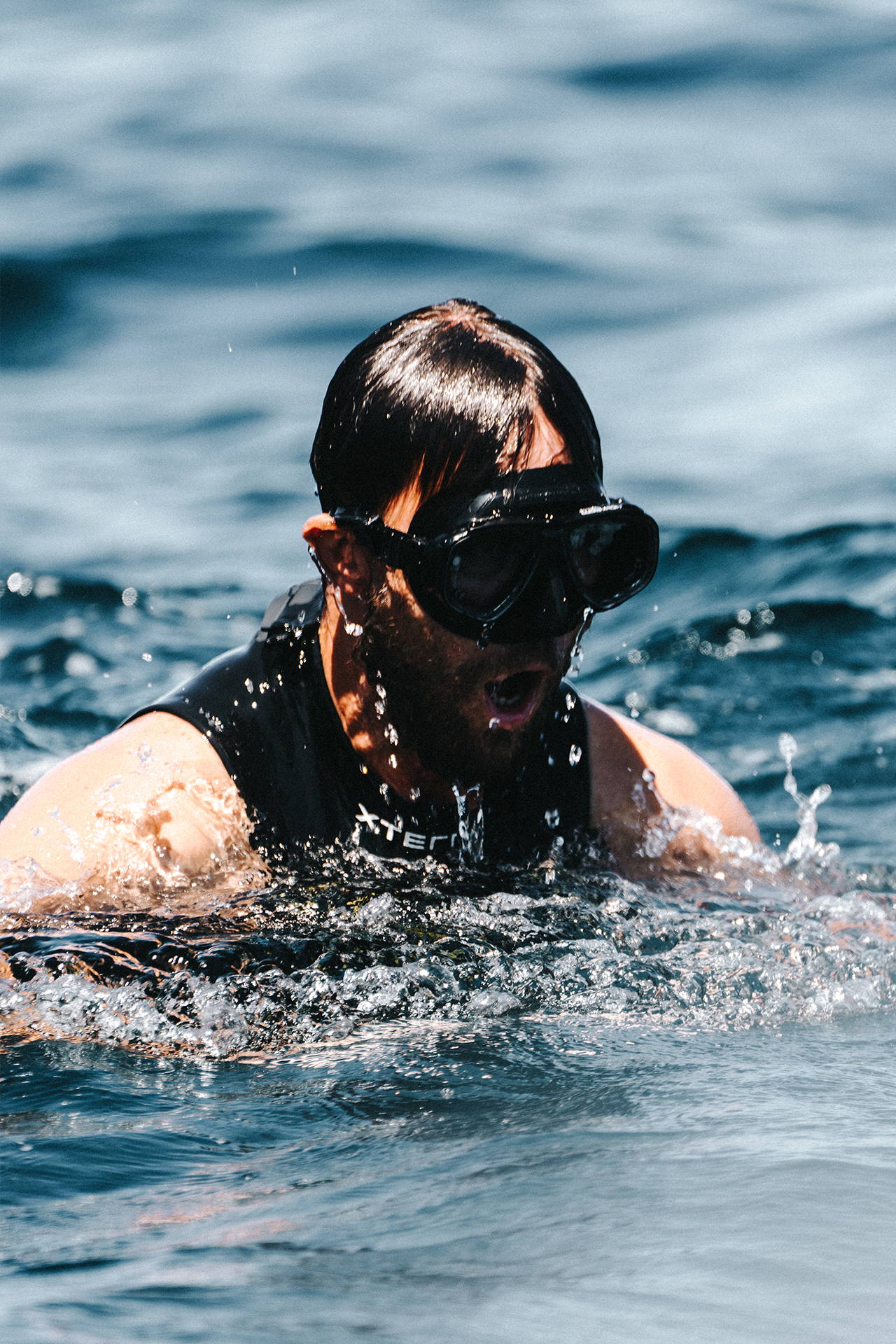 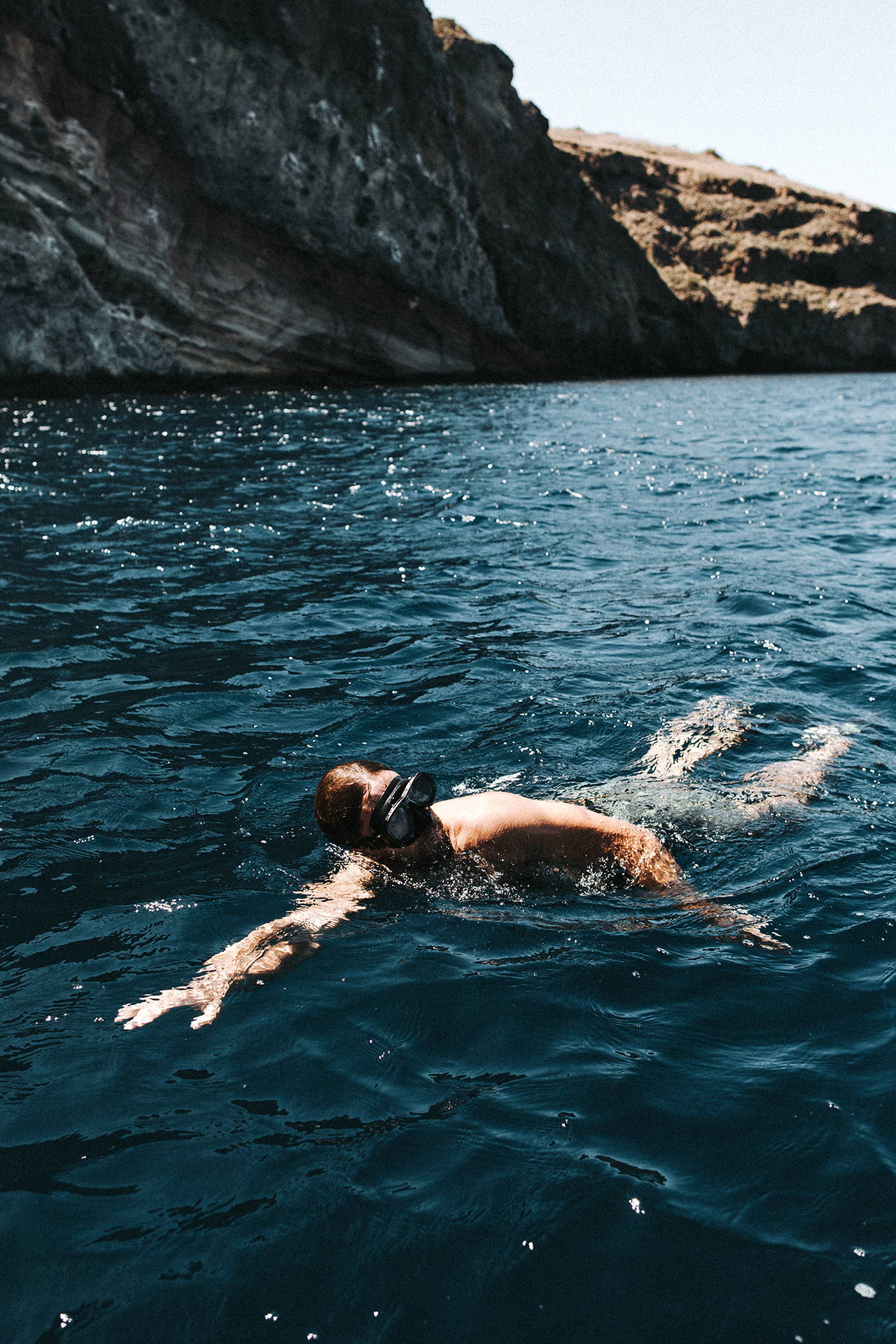 Mike was able to use just his arms to slowly pull himself to shore, where he and Benjie found themselves in the middle of a rock quarry. The unstable terrain was an unexpected challenge, and they had to adapt quickly to navigate the huge boulders and loose rock slides that fell down to the ground as they scrambled uphill. Mike and Benjie finally found the trail they were looking for which would take them to the island’s highest point, the summit of Mount Orizaba. Mike described it as “quite possibly the steepest and most awful hill I’ve ever crawled up in my life.” 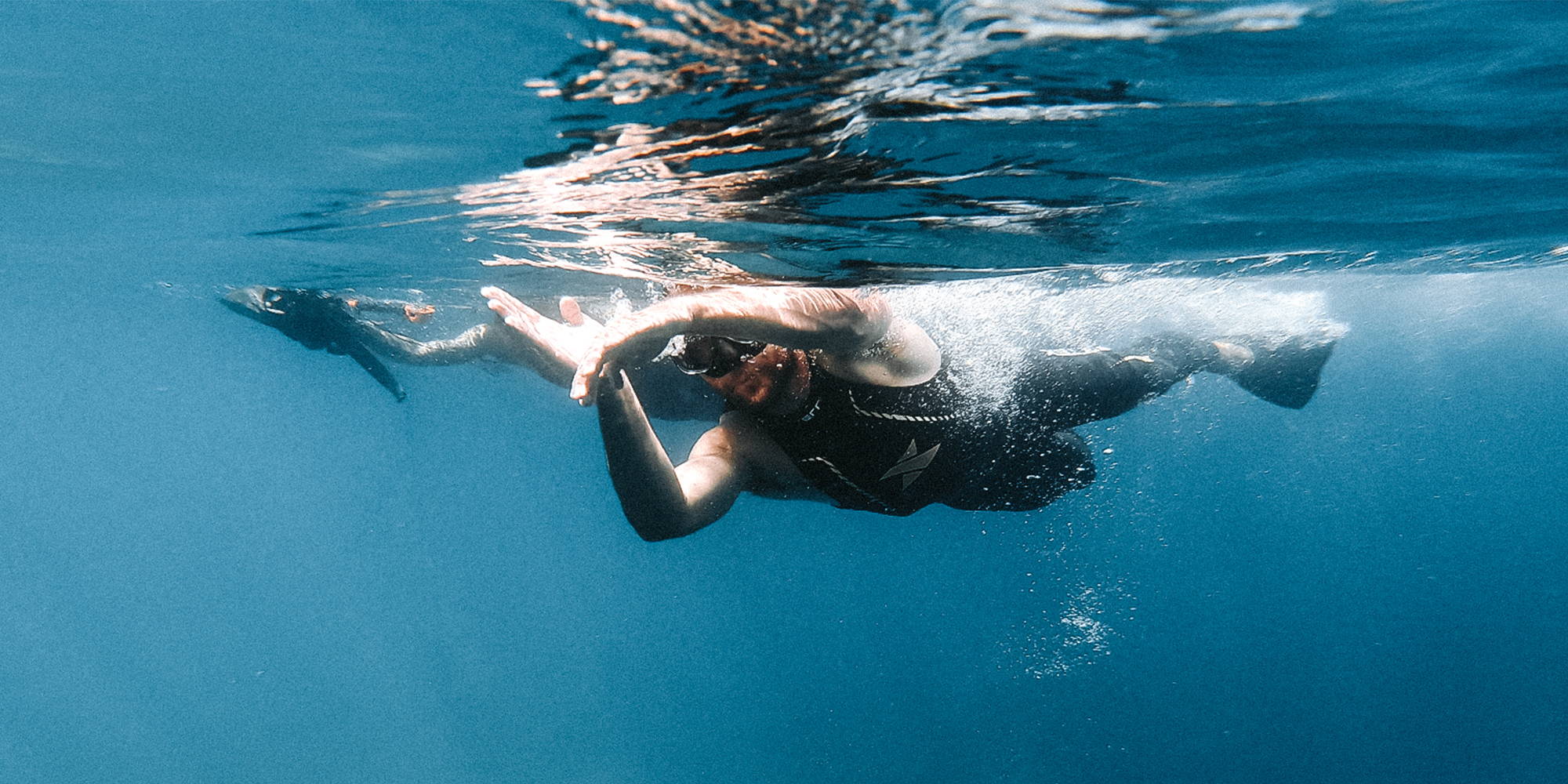 By this point, they’d run out of water and still had a few hours ahead of them. They’d planned for a three-hour workout, but it had turned into a painful six-hour gauntlet. After some searching, the pair found a few cactus patches with prickly pear fruits that they ate to stay hydrated. Their Special Operations experience had taught them to be resourceful.

“This was definitely one of the most memorable and painful workouts of my life.” — Mike O’Dowd

Finally, after approximately 9 miles of running uphill, they emerged from the trail and reached the airport, only to see their helicopter flying off into the distance because they’d missed their planned departure time. Fortunately, their radio was still alive, and after the helo pilot signaled them back to their position, they were able to hop in and catch a ride home. 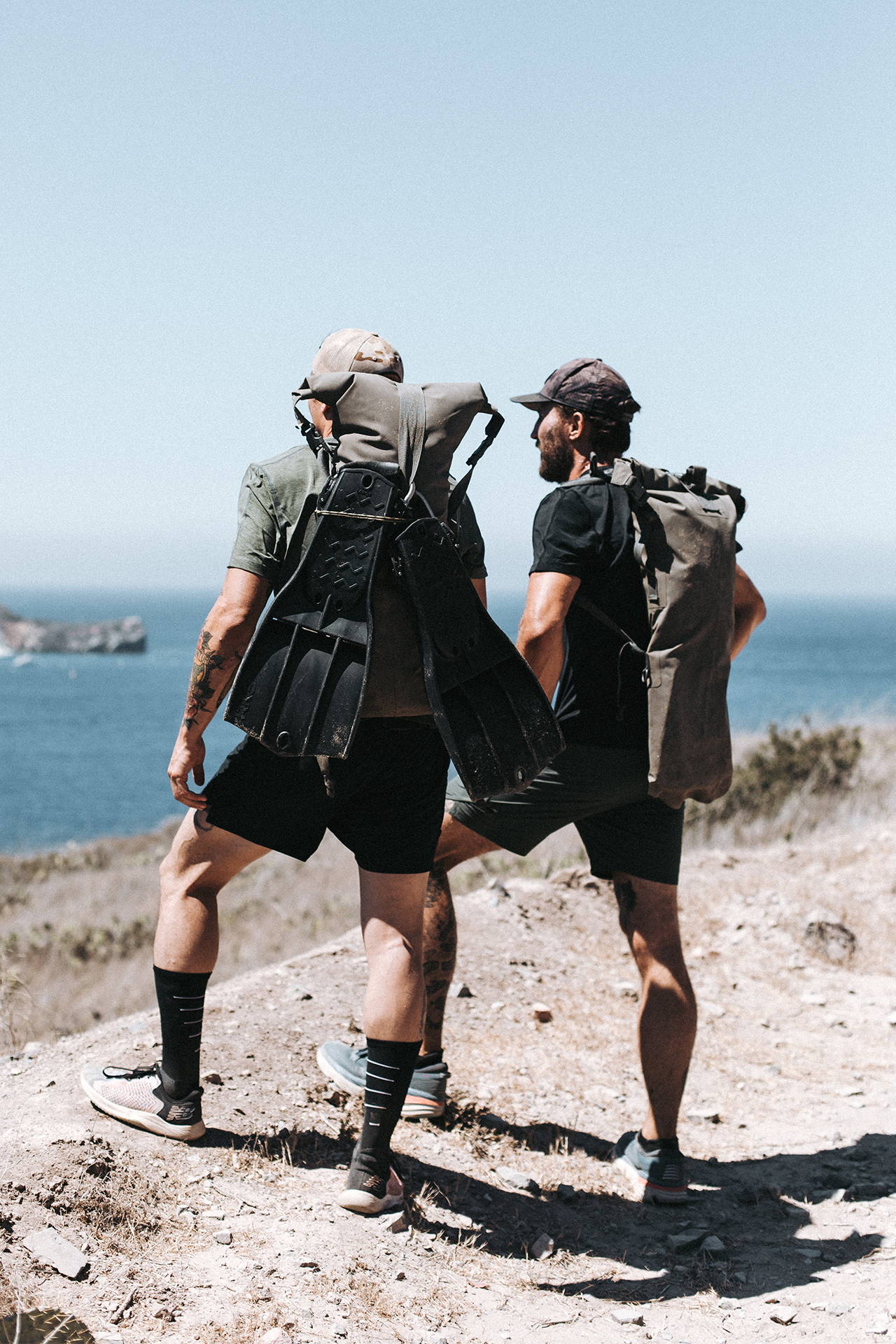 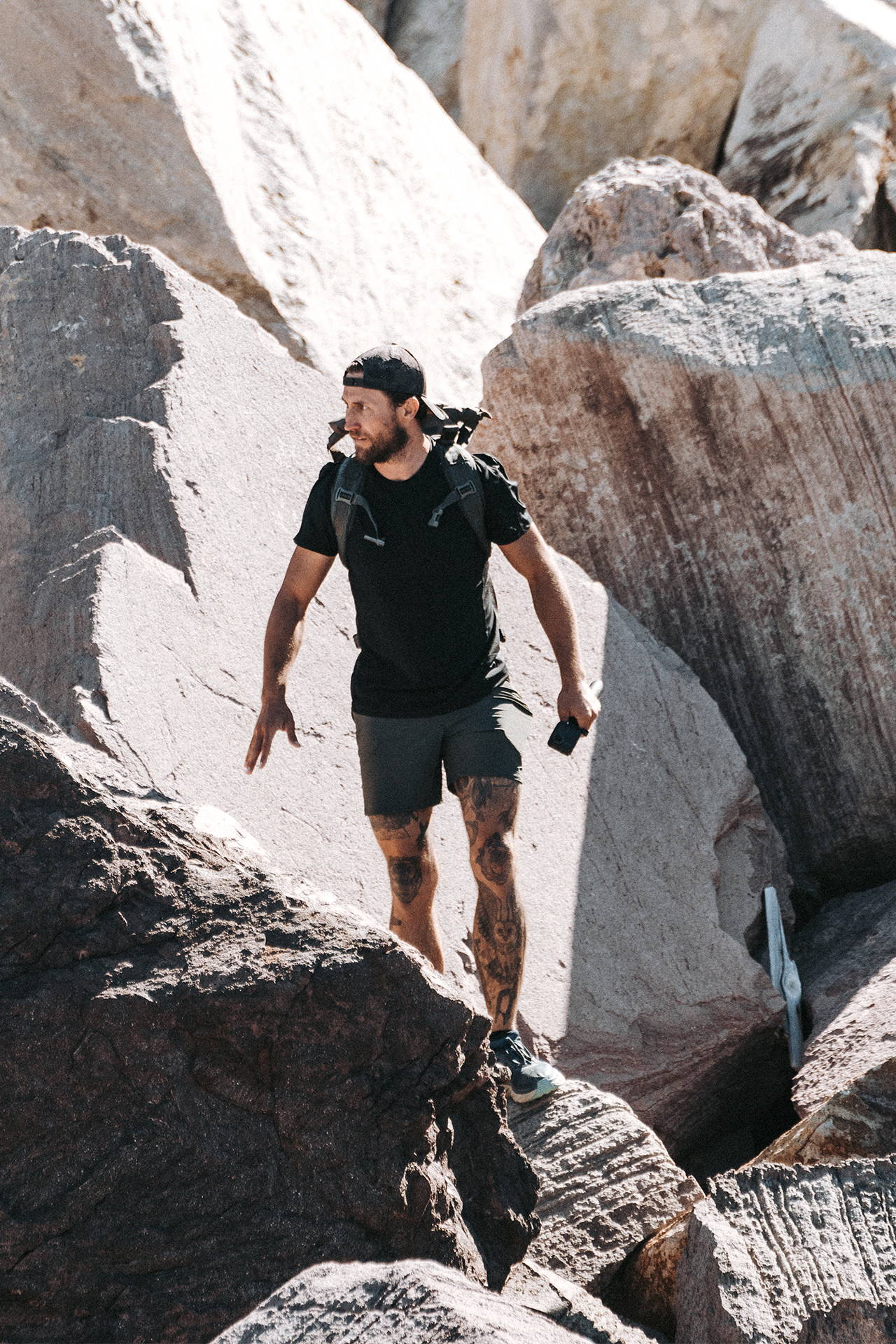 The entire day was a stark lesson in the difference between planning and reality. The map they had studied showed distances that were half as long as they turned out to be, and as a result, they didn’t have the water they needed and were forced to improvise. 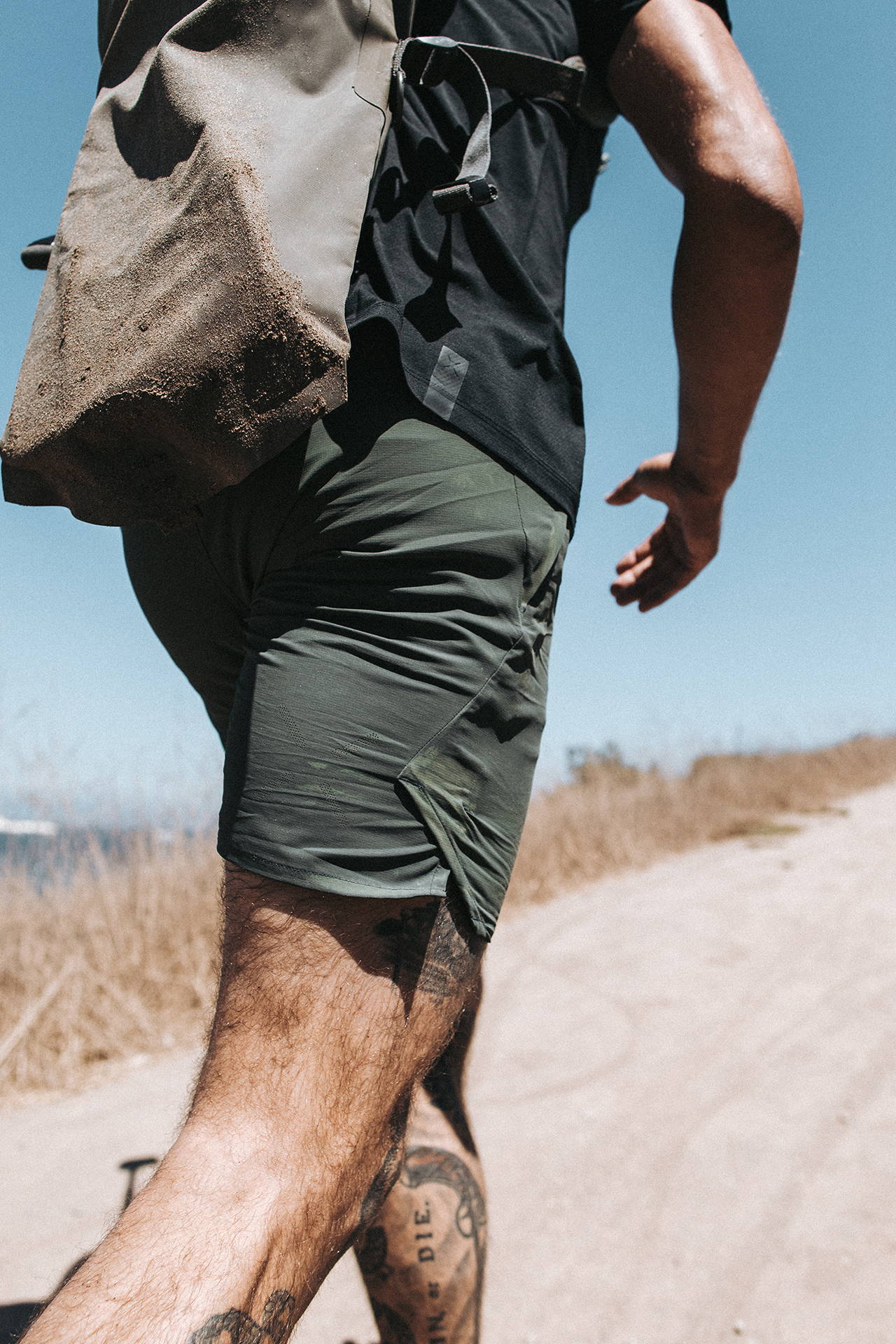 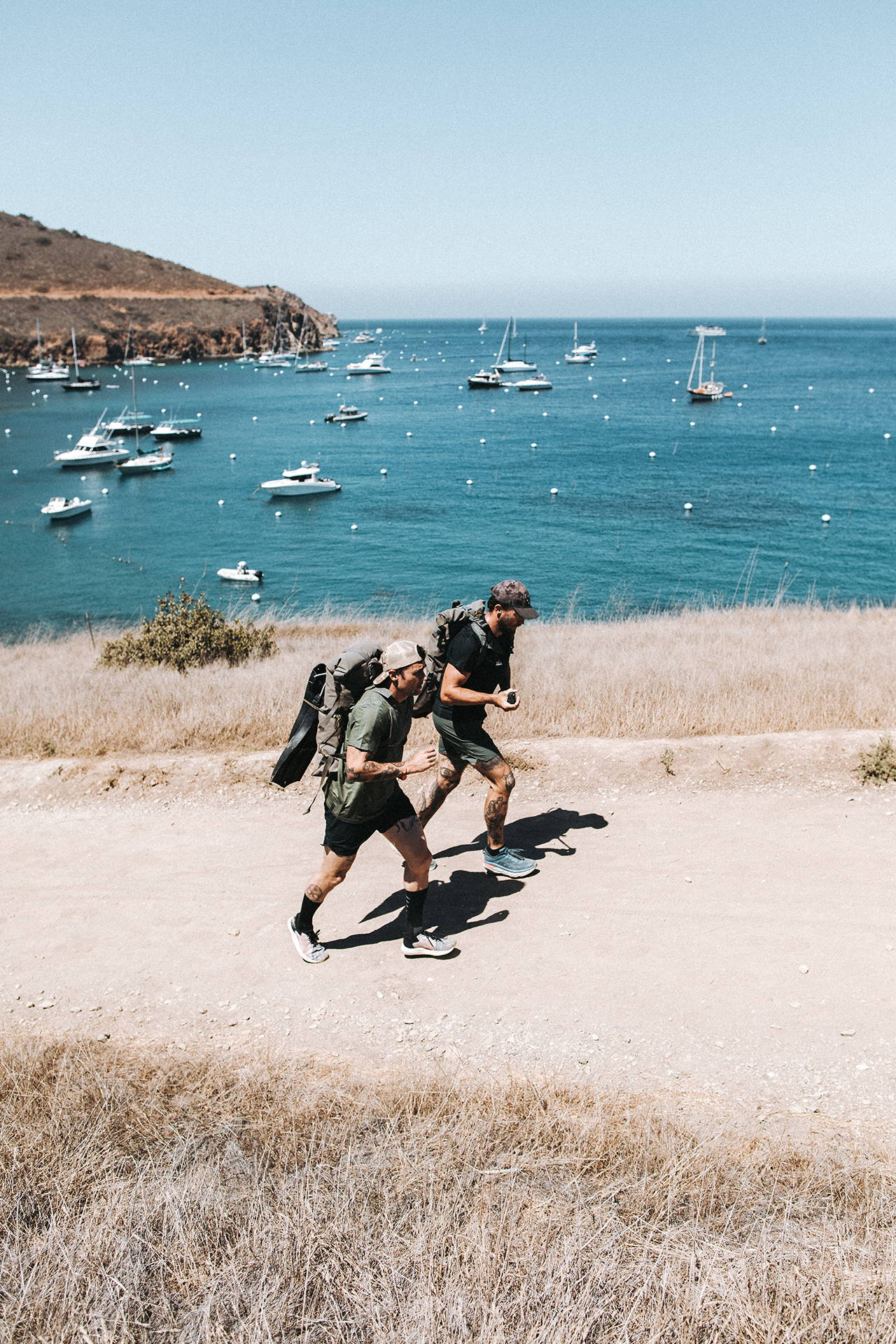 “In situations like that, the last thing you want to be worried about is your kit. The gear held up wonderfully—on land and sea. In fact, it was probably the only thing that held up during the event, including us,” Mike said. “We wore the Tactical Shorts both inside and outside the wetsuit, and they dried almost instantly without snagging or chafing. Plus, the zippered pockets allowed us to carry some gear and snacks without having to transition to the backpacks every time we needed to refuel. By the end, our Versatile Shirts were completely crusted with sweat salts, but because of the moisture-wicking tech, we stayed dry and comfortable through the whole mission. The socks were great, too. I had zero blistering or sore spots even after changing in and out of the water and sand several times.” 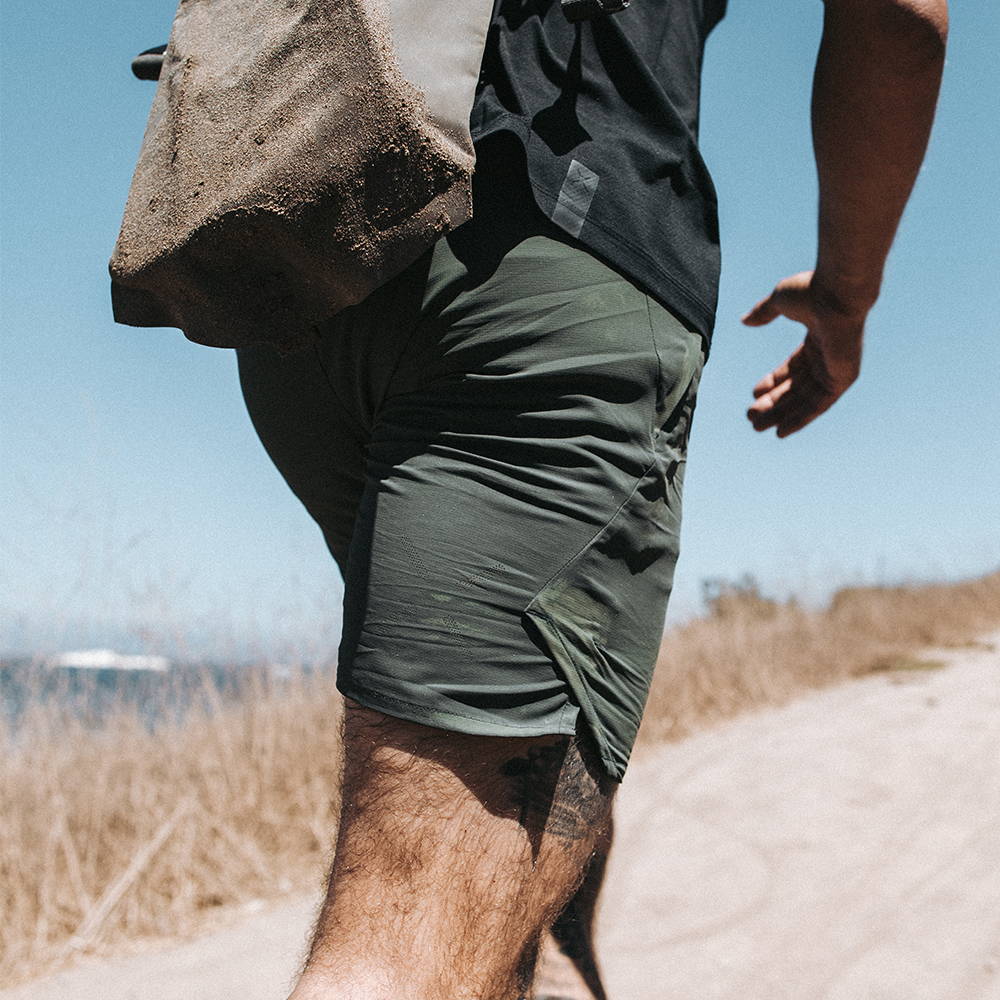 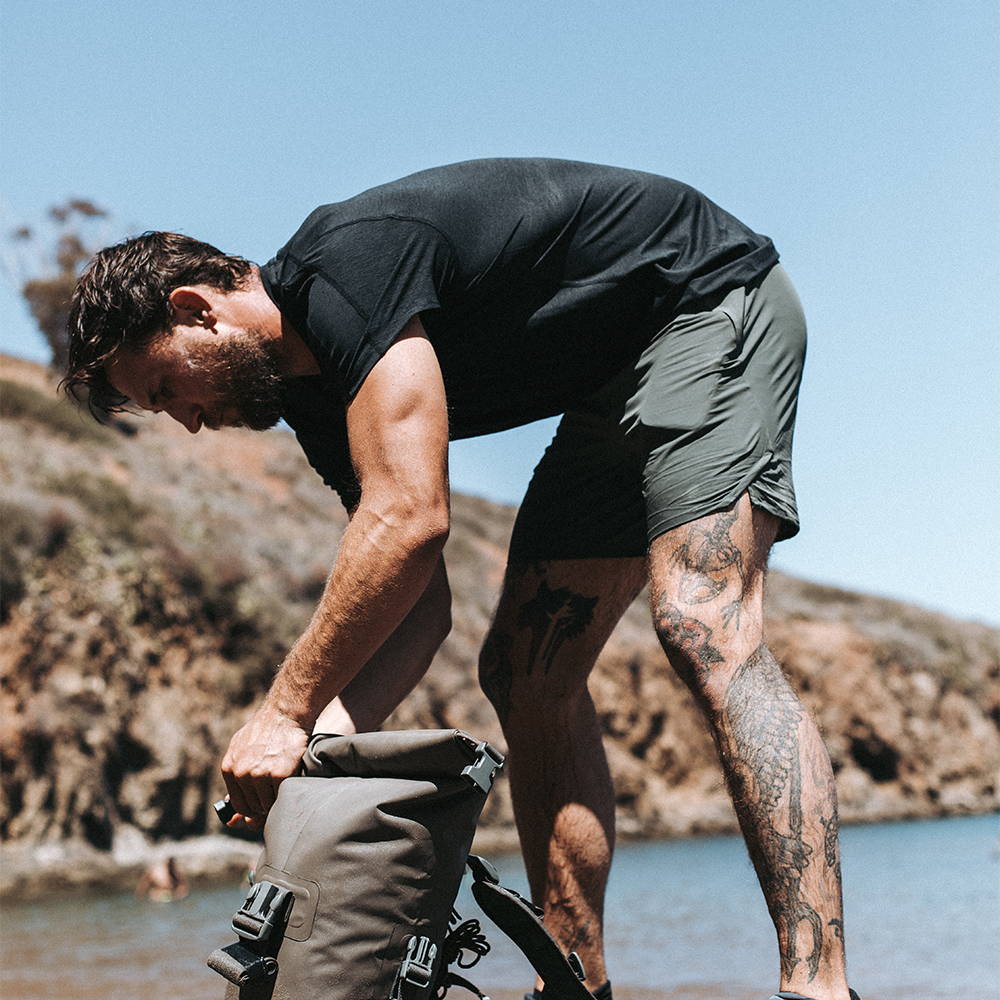 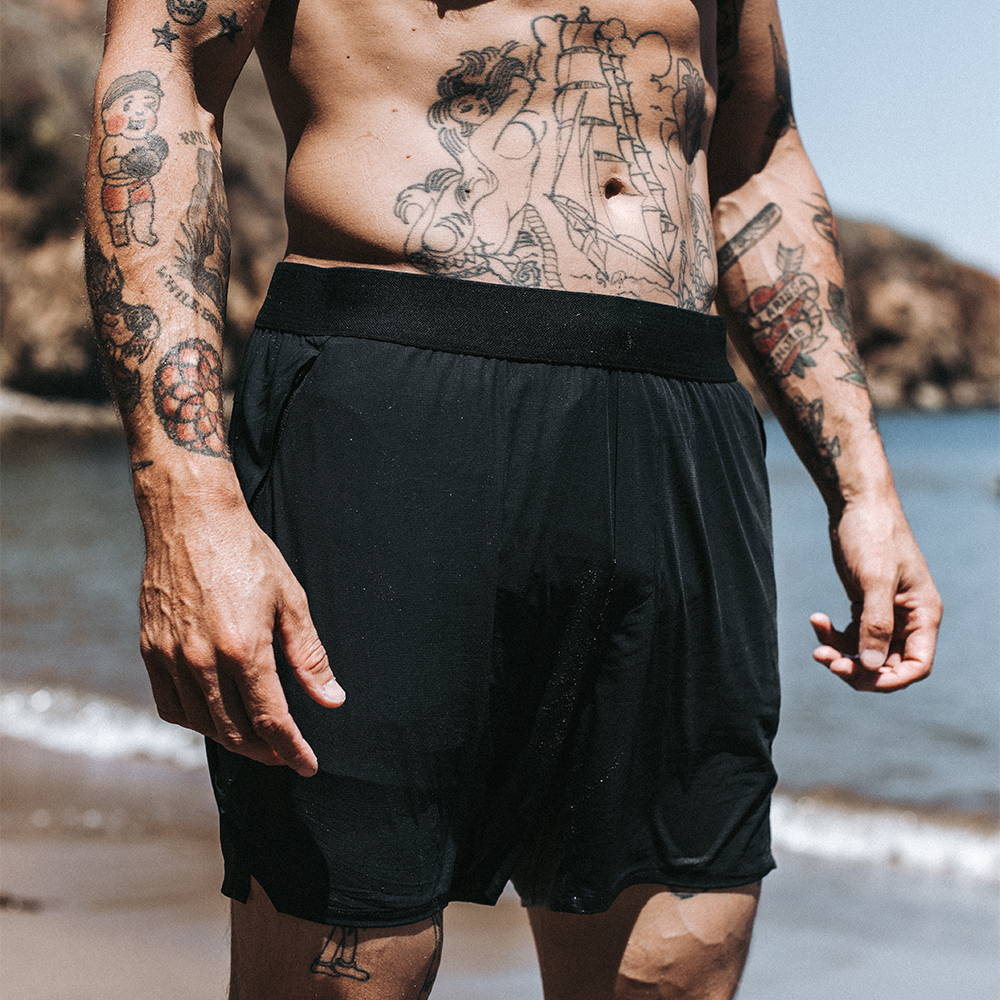 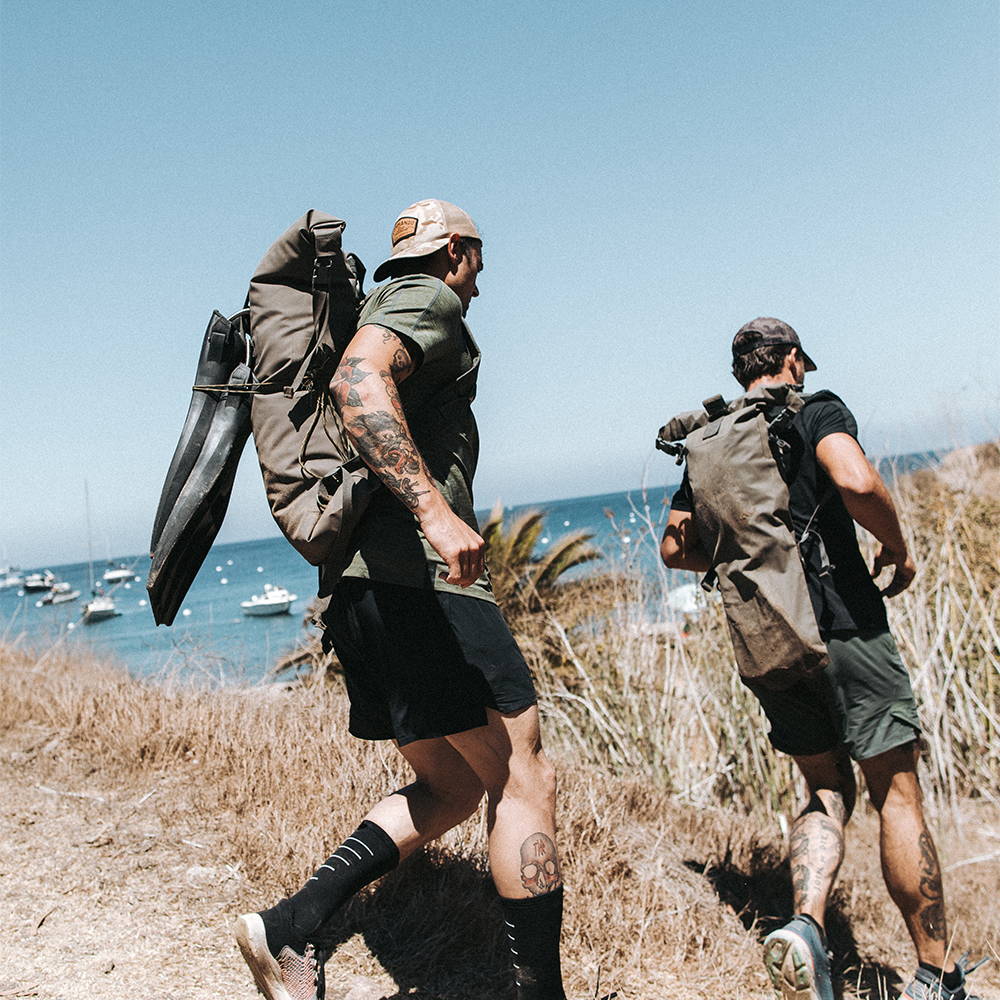 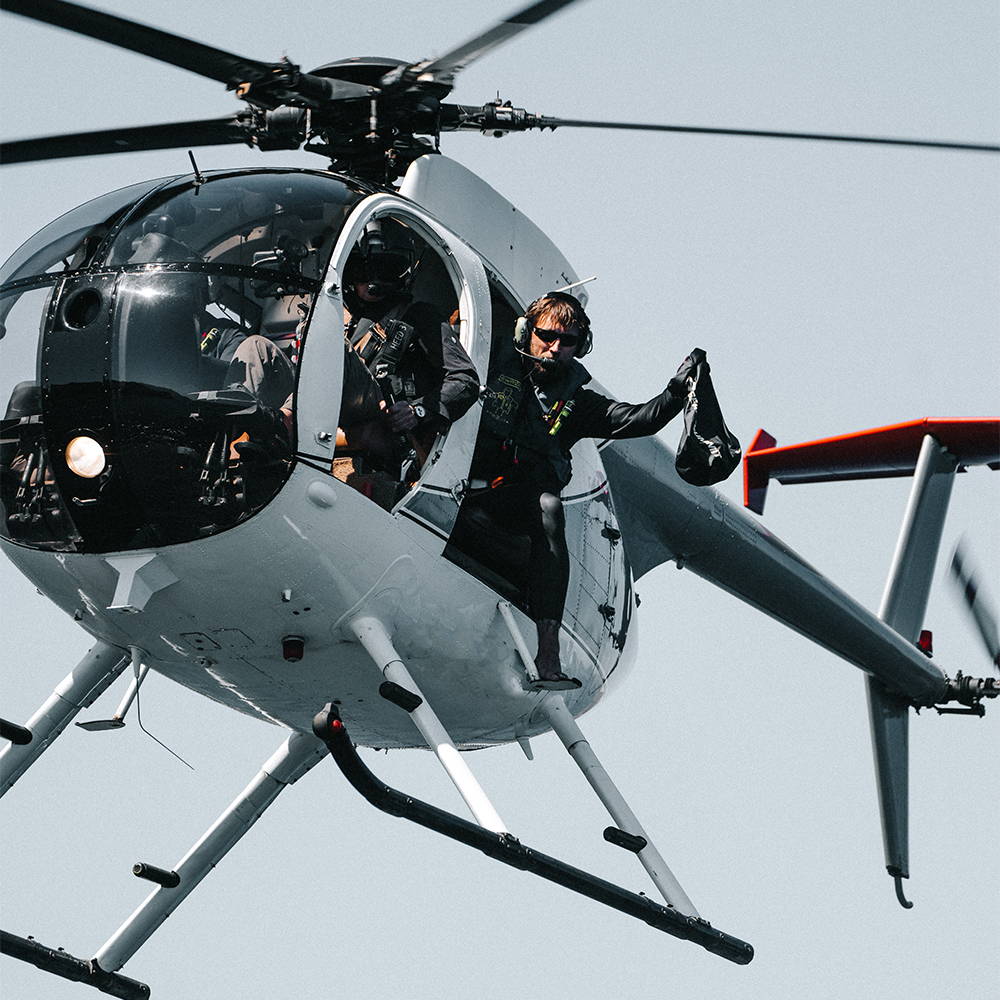 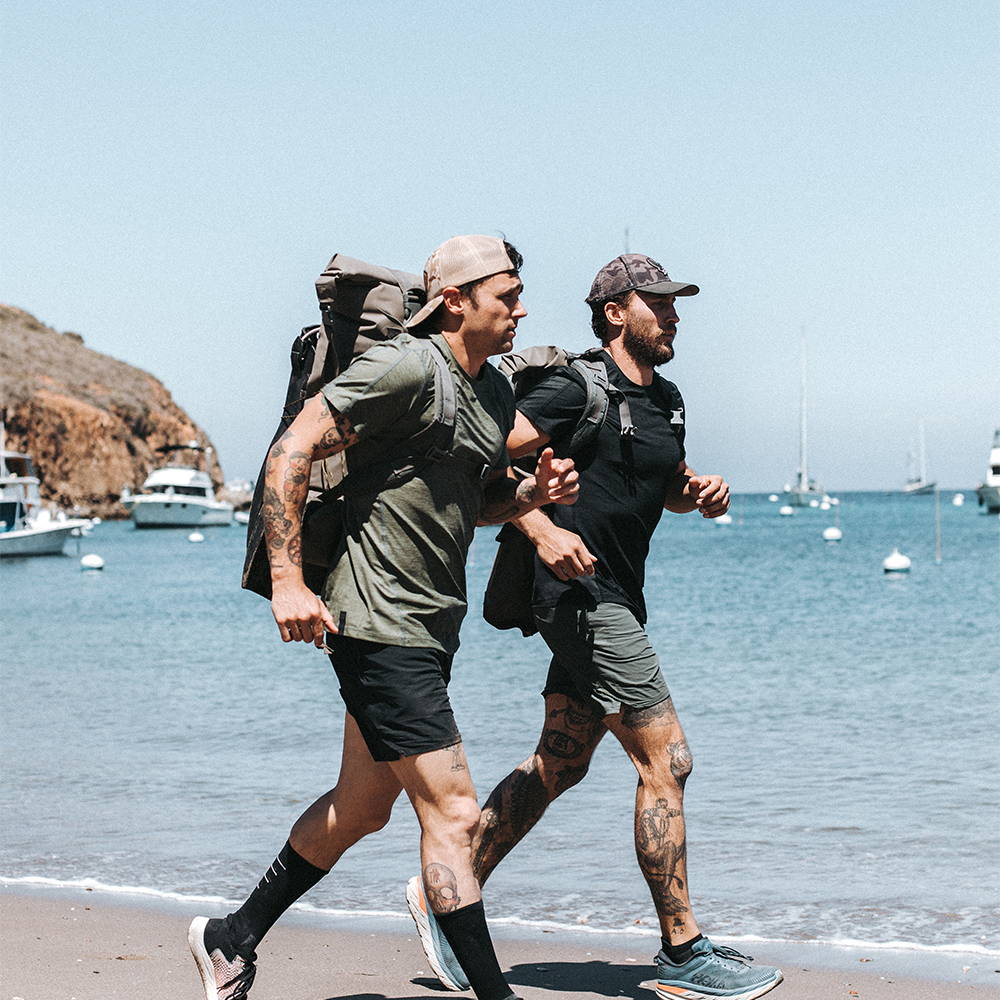 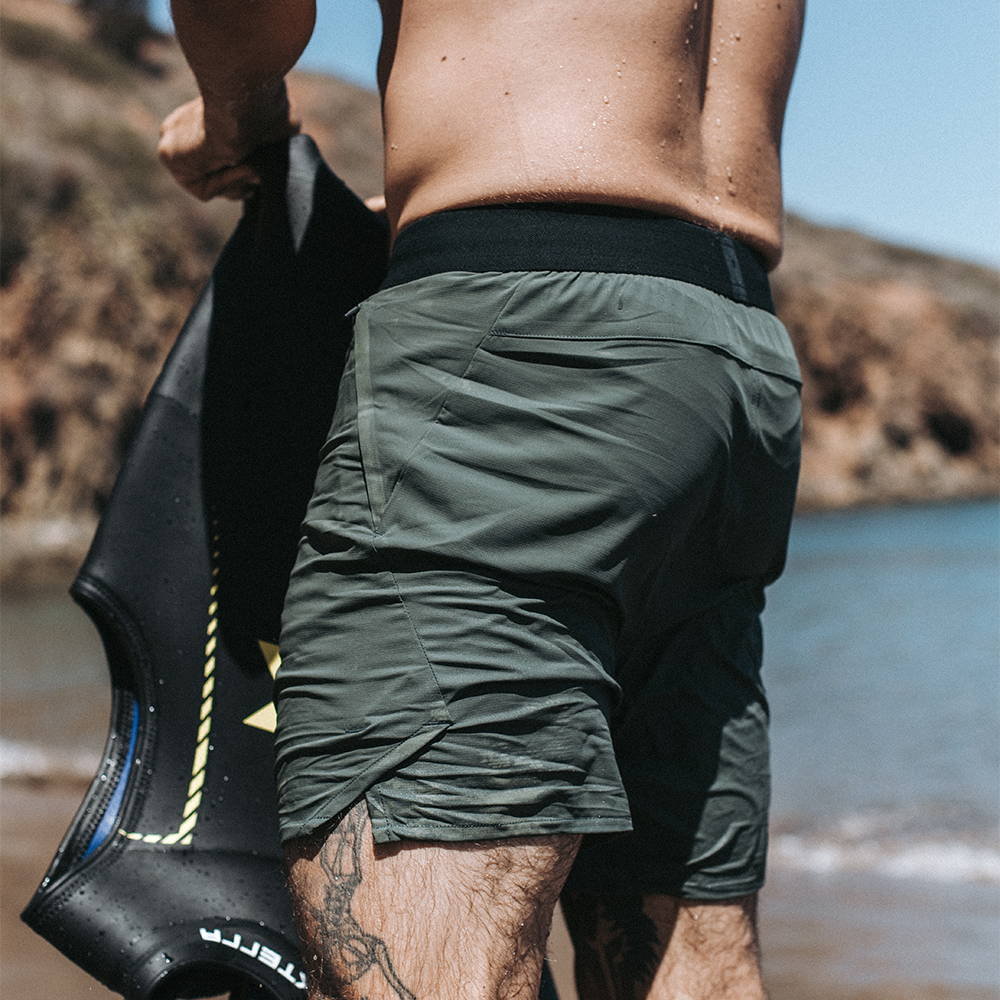 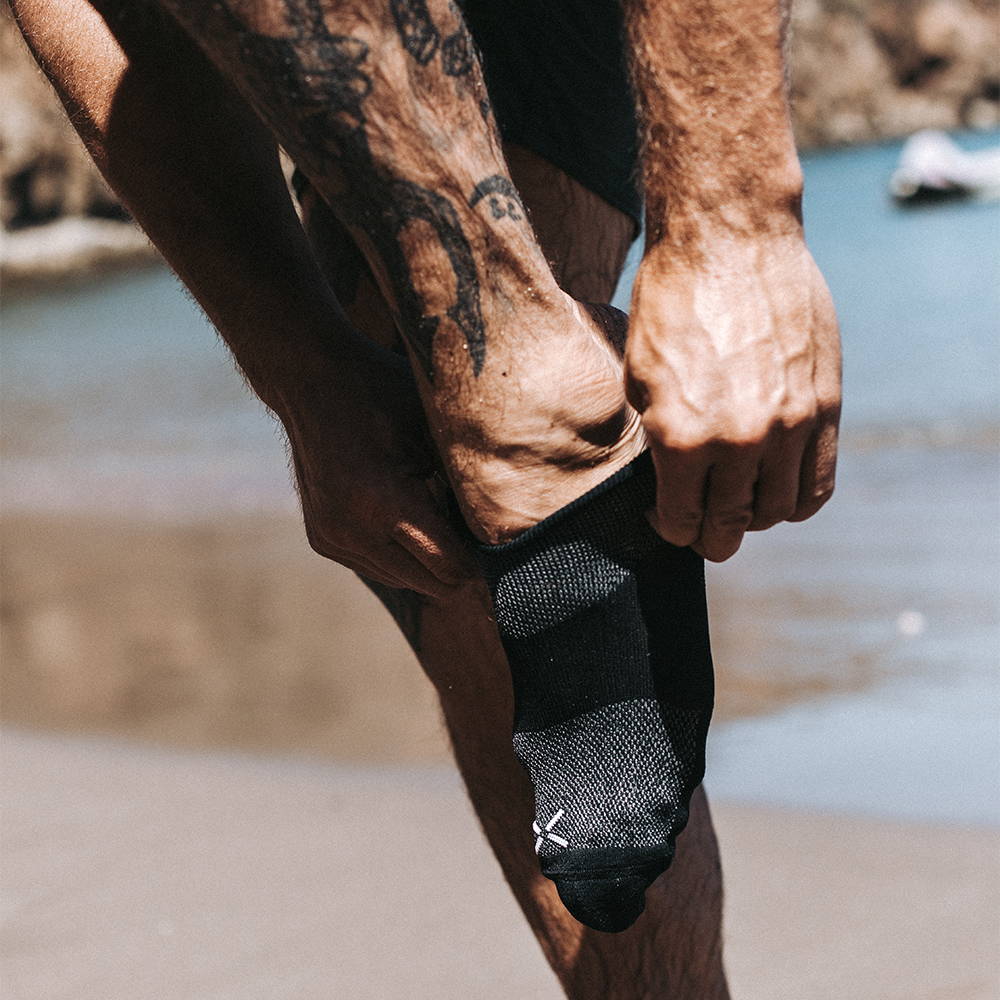 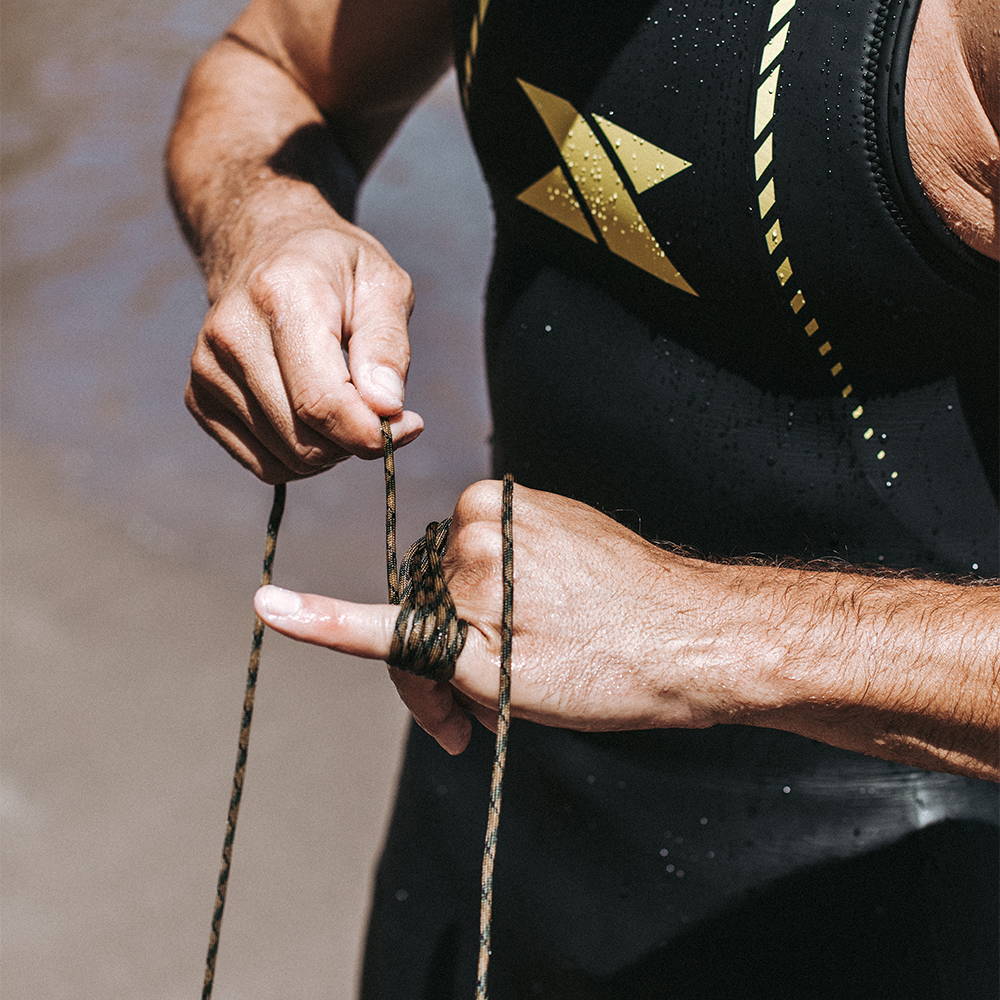 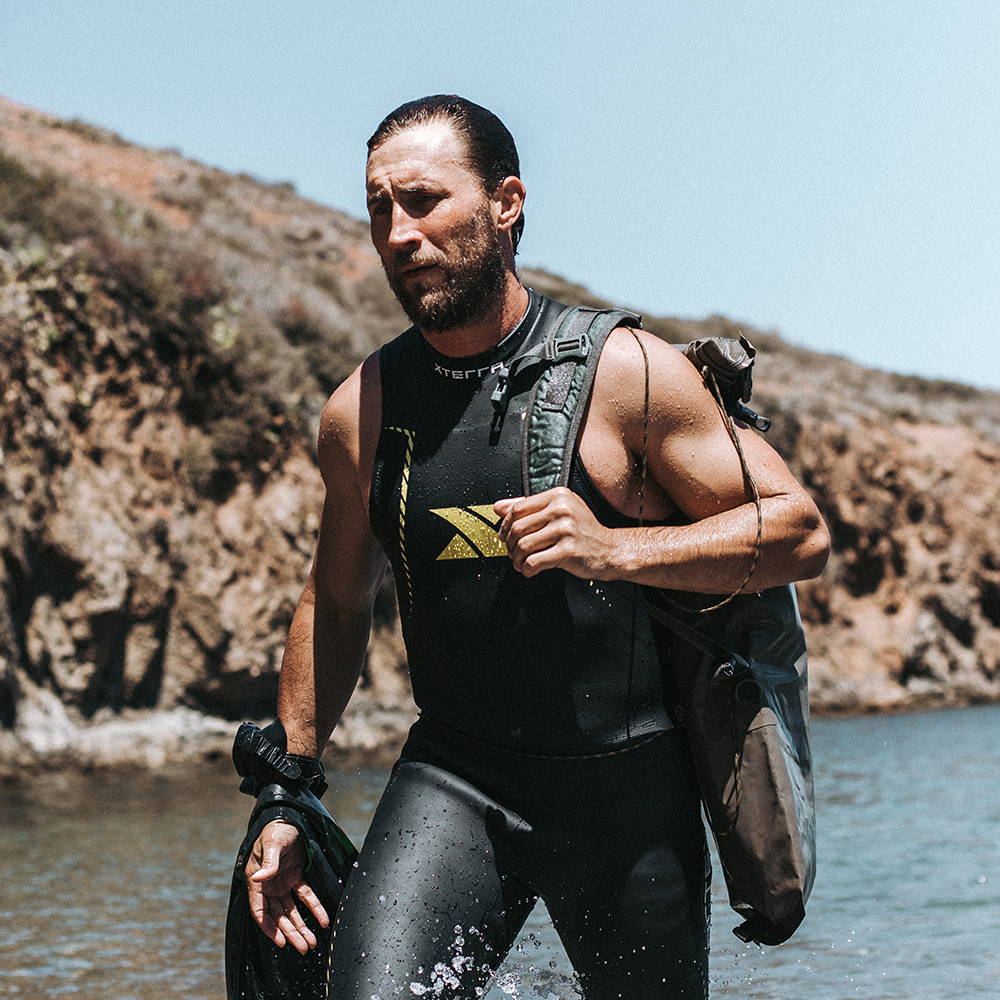 This workout requires the ultimate trifecta - speed, strength, and endurance. Luckily, the Tactical Short lends itself to all three. When we designed our Set Short, our goal was to make a short that could easily transition between land and water. We didn’t want swim trunks that sort-of worked on land or a pair of shorts that would be awkward underwater.